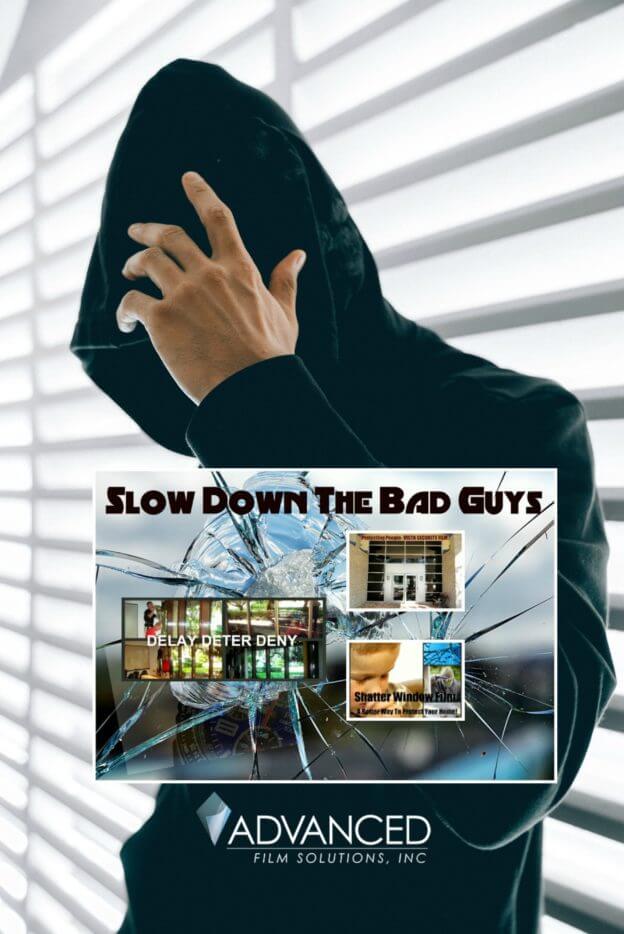 Glass is the weakest link in your home’s defense. 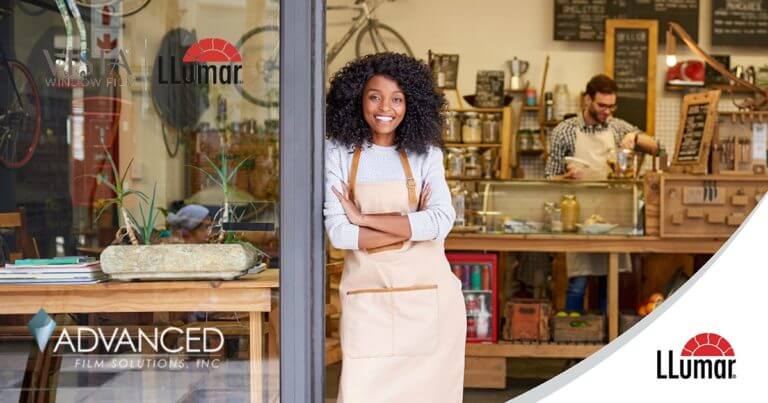 This is also true for retail stores where a window or glass door is the only thing stopping burglars from breaking in. 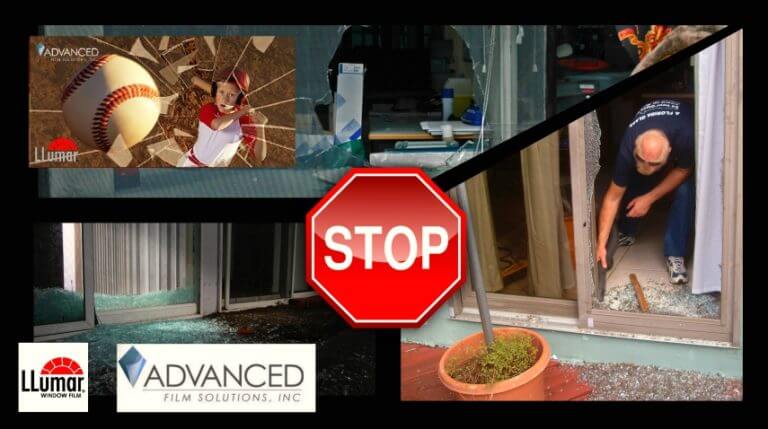 These thicker solar and clear security films have been designed to hold your glass window or sliders in place when they get shattered by a burglar.

If your windows are unprotected, it takes a thief seconds to enter and minutes to have free reign in your home or business. With our installation these films will delay, deny and deter the bad guys.

Our shatter window film holds the glass in their frames, particularly so when the shatter film is attached to the frames using a wet sealant.

This is exactly how our techs install shatter film at schools and retail stores throughout the region.

These are the very same mitigation devices used at Federal building and military installations throughout the world for perimeter protection and force protection. 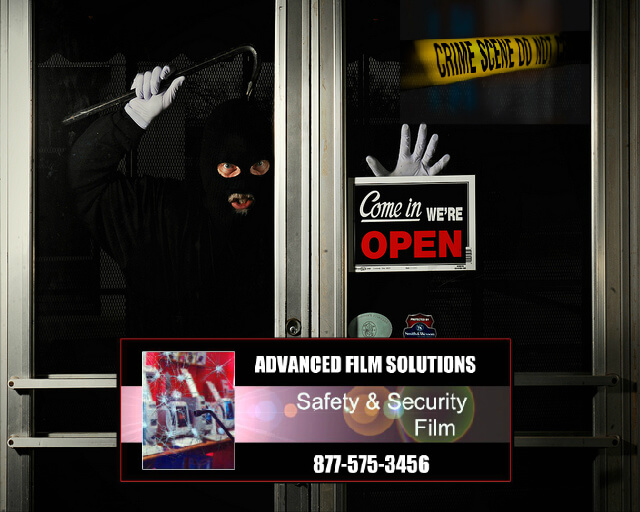 There are many choices from the leading window film manufacturers that meet the safety requirements as codified by the GSA and Department of Defense. 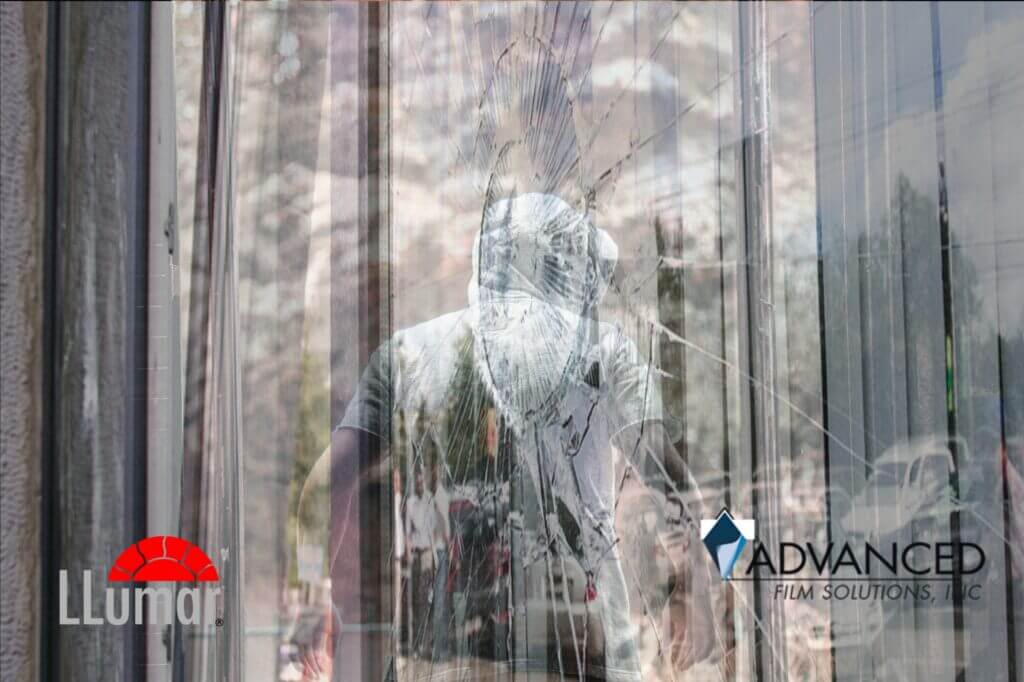 All the choices Advanced Film represents meets these standards. The key differences between these choices is the aesthetic appearance of the solar control versions.

We founded our company on the principle of offering the best choices in every window film category. 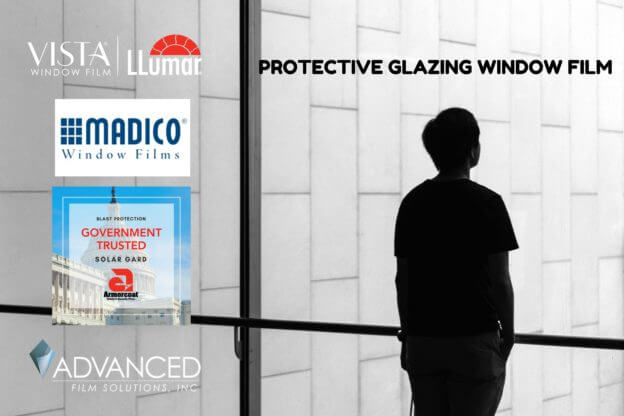 All selections are a minimum 8 ML thick.

Get the home protection that you deserve by calling our team at: 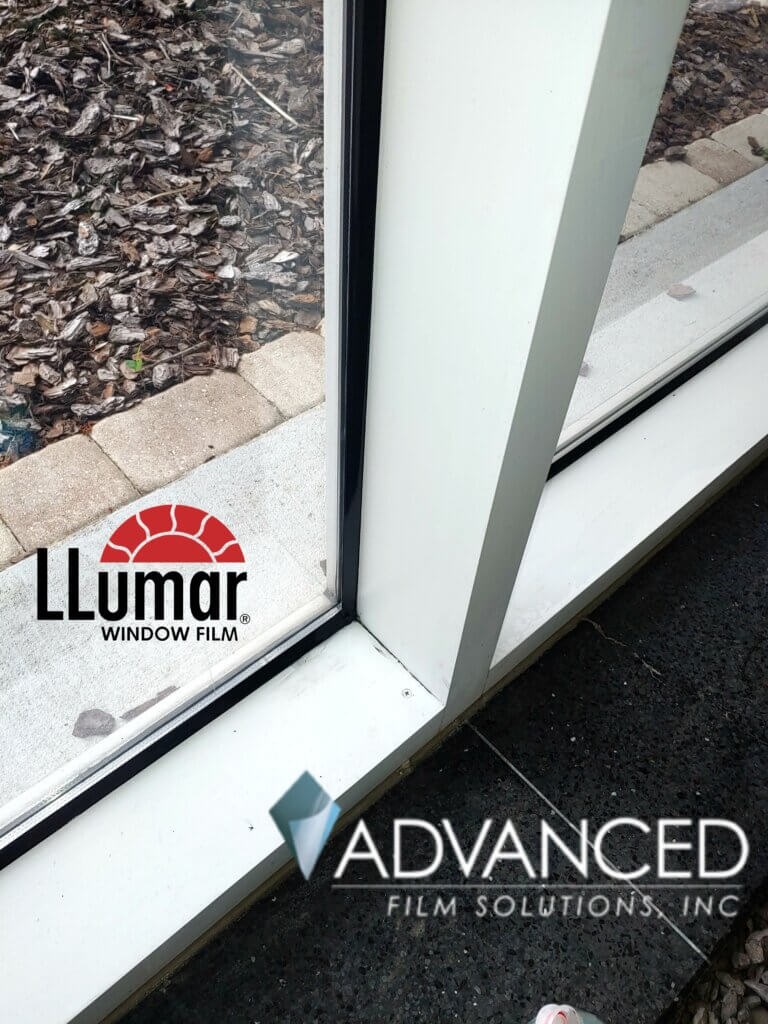