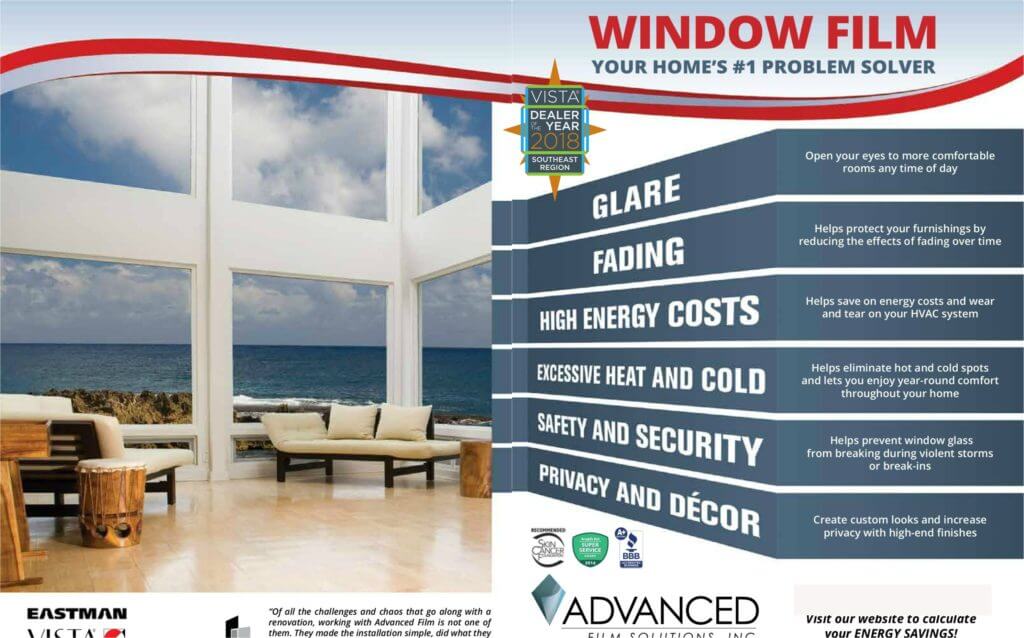 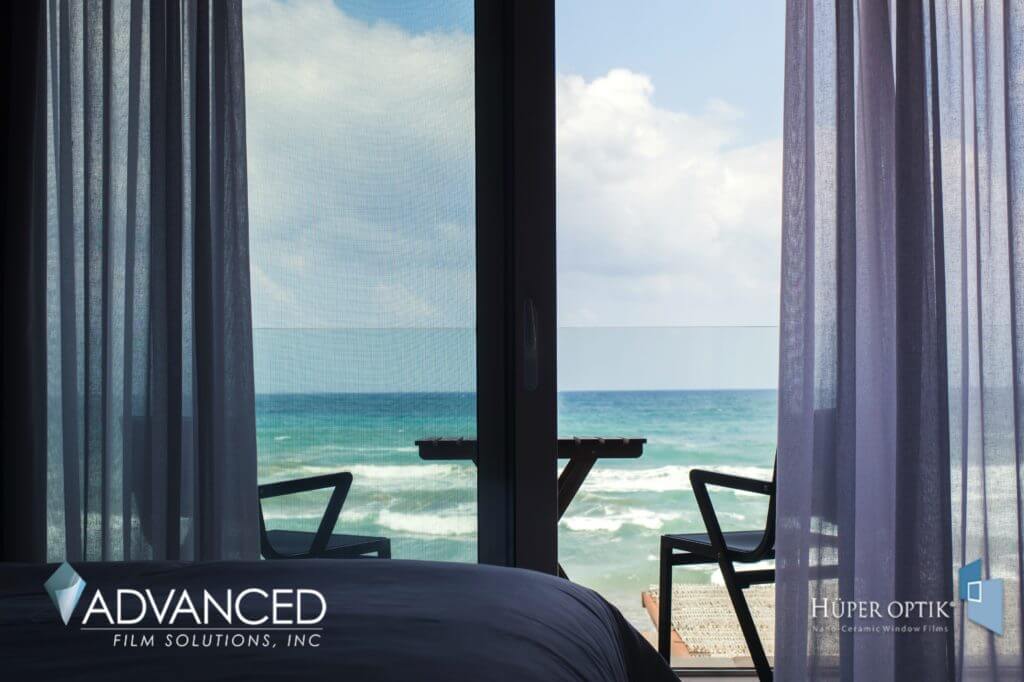 When we define reflective films we are describing solar films that increase the exterior reflectivity of the glass facing the front of your home. 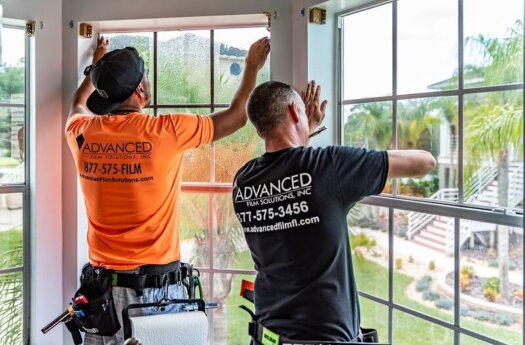 Many, if not most HOA’s will not approve these films.

There are many non-reflective dyed films that can meet deed restrictions, but dyed films will not maintain their color or effectiveness over an extended period.

There are however several window films that meet deed restrictions by lowering the exterior reflectivity of glass. 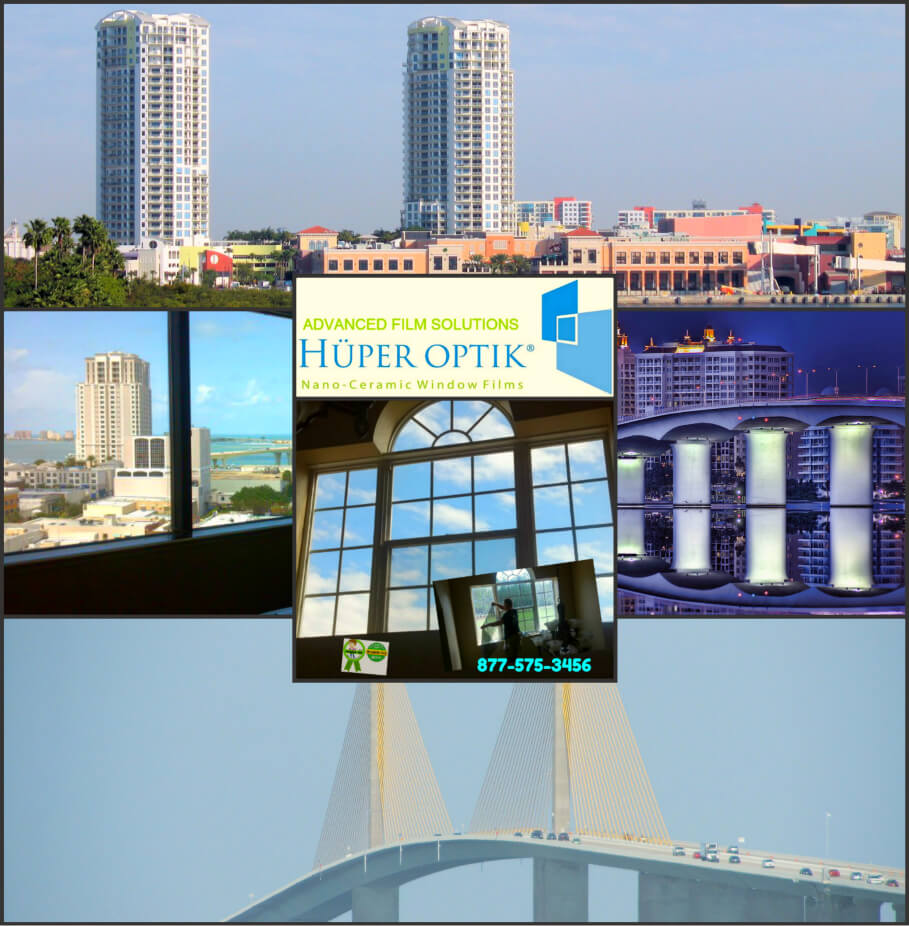 Huper Optik is manufactured by chemical giant Eastman Chemicals.  These are patented ceramic coatings made in Germany. 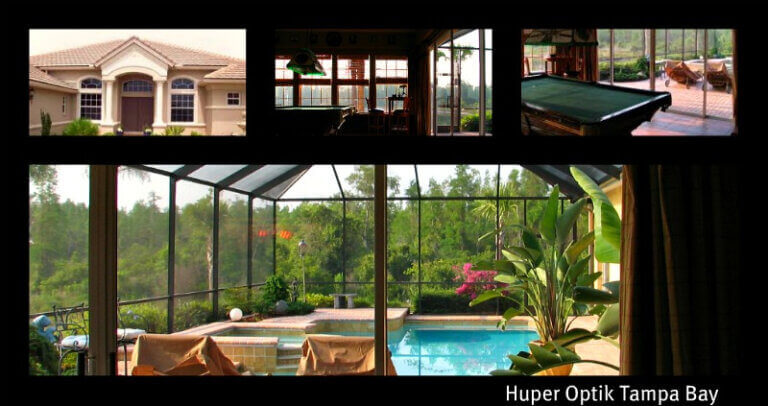 3M prestige is a multi-layered optical film that utilizes dyes in their darker VLT’s.

Dyes will unfortunately fade over a brief amount of time which means your prestige film will get lighter as time goes by.

That’s not an outcome you would get from our color stable Huper Optik.

Huper Optik has a distinct clarity that surpasses the 3M offering. 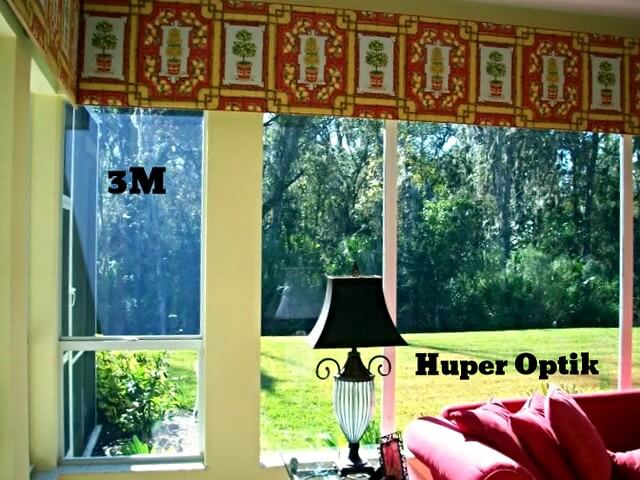 Both films factor out more than 90% of the IR spectrum which makes the homeowner feel cooler.

Both films work exactly the same at an acute angle despite 3M’s foolish mentioning that their film somehow works better at an angle.

This is simply ridiculous.

3M does market reflective films like Night Vision and Affinity that are less reflective on the interior side.

Eastman of course has these films as well and in great variety and light transmissions.

Frankly Eastman makes the higher reflective Affinity films for 3M. In both the Night Vision and Affinity cases these films are too reflective to meet deed restrictions.

Call Advanced Film Solutions for a free estimate and compare. 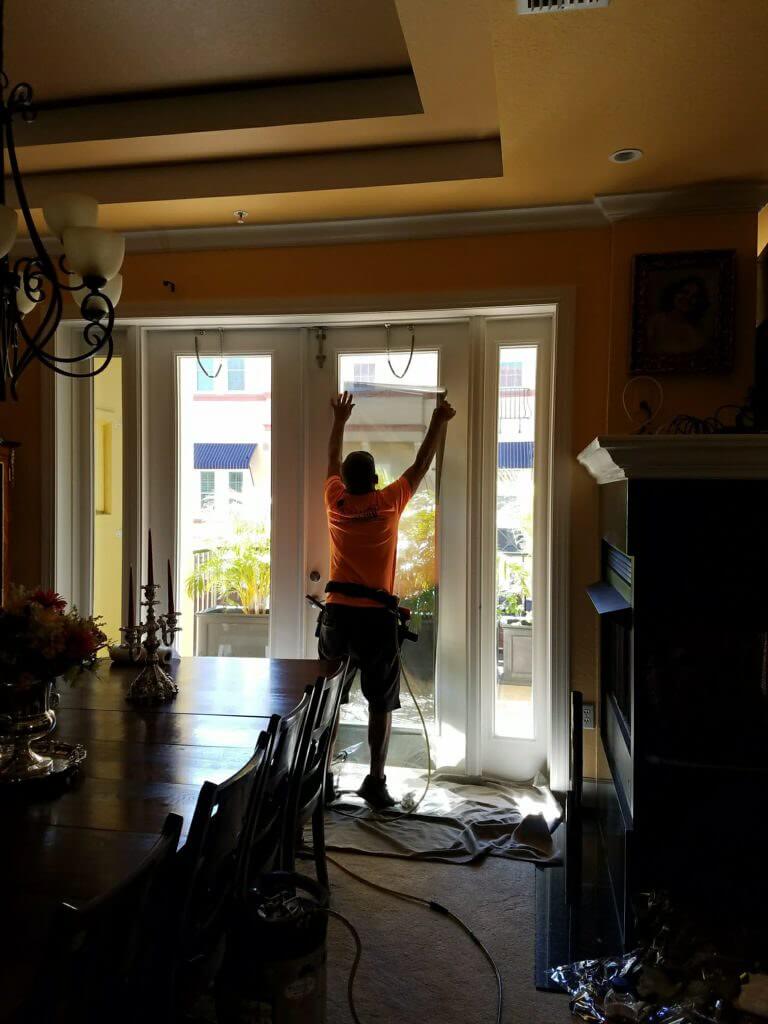 Our Huper Optik films are NFRC certified and warranted for a lifetime. 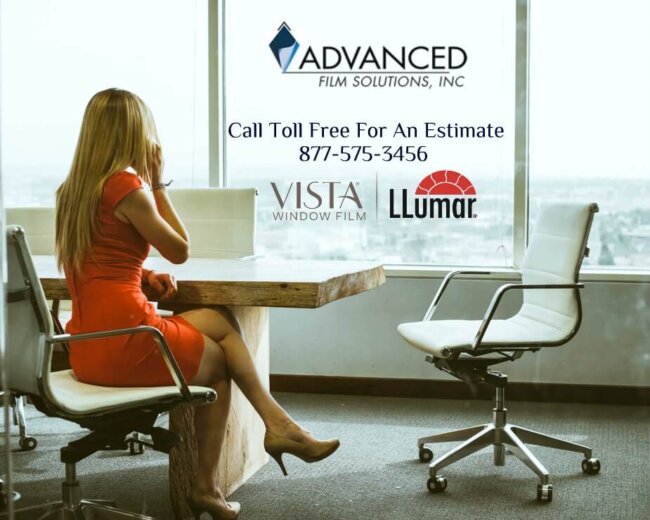