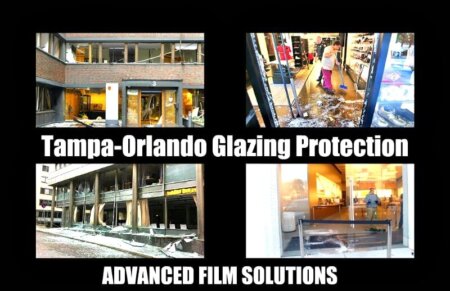 Securing people and assets from terrorist (domestic or foreign) is top of mind right now.

The attack on the US Capitol (1/6/2021) has refocused attention on methods that improve life safety through securing the building and for the purposes of this discussion, glass damage from impact or explosions. 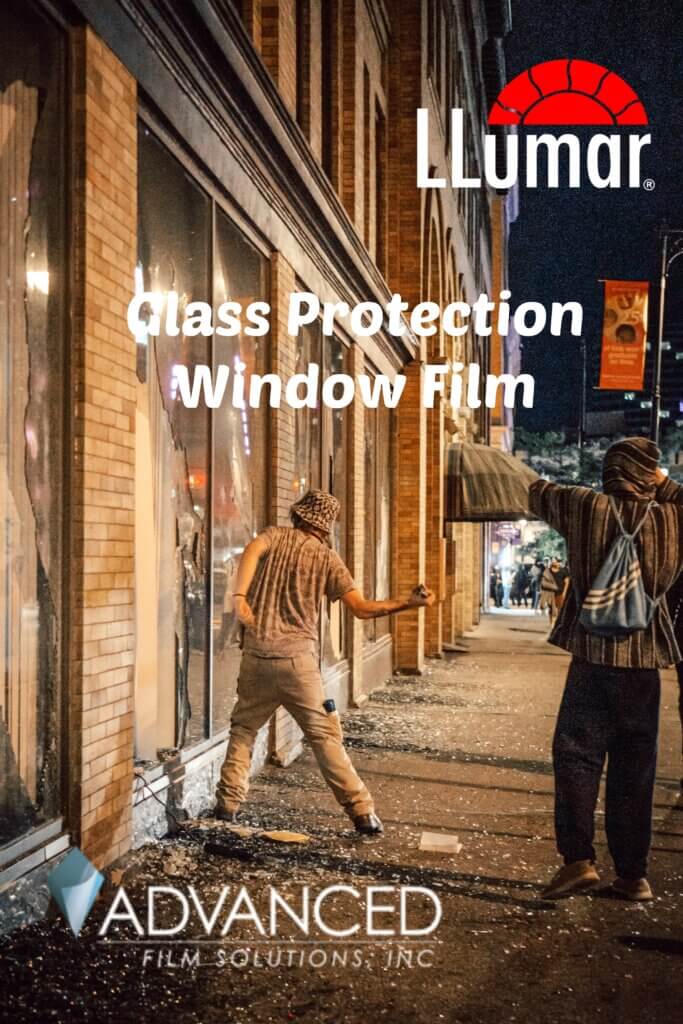 There has been a long history and demonstrated effectiveness of thicker Mylar shatter window film as an life safety mitigation measure for glass fragmentation.

The Federal government established specific protocols for fragment retention window film as a guideline for levels of protection. 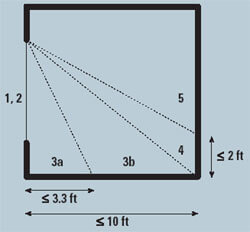 Obviously, all security activities are based upon the specific building or location as well as the agency being protected.

Embassies, federal buildings as well as state and local government sites include shatter window films as an intrinsic part of their security mitigation efforts. 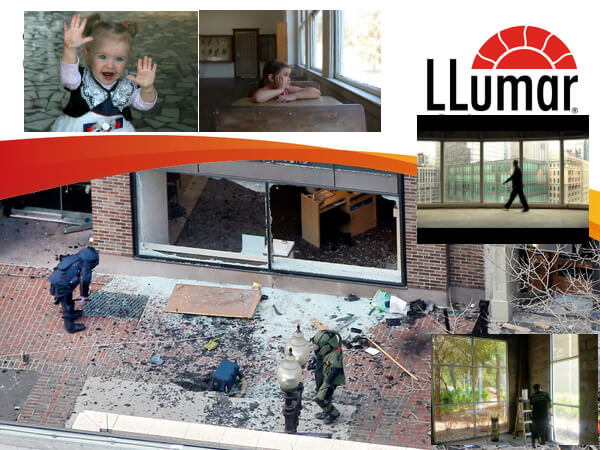 Glass hazards are our focus in this posting.

The GSA with the input of glazing experts determined the blast protection standards that are required.

In an absolute best-case scenario, the blast impact would not break the glass at all.

This highest level of protection would be approached with laminated glass or Lexan, polycarbonate glass.

The next level of protection would be for the glass to shatter but no glass fragments would enter the office space.

This would equate to a level 2 rating. 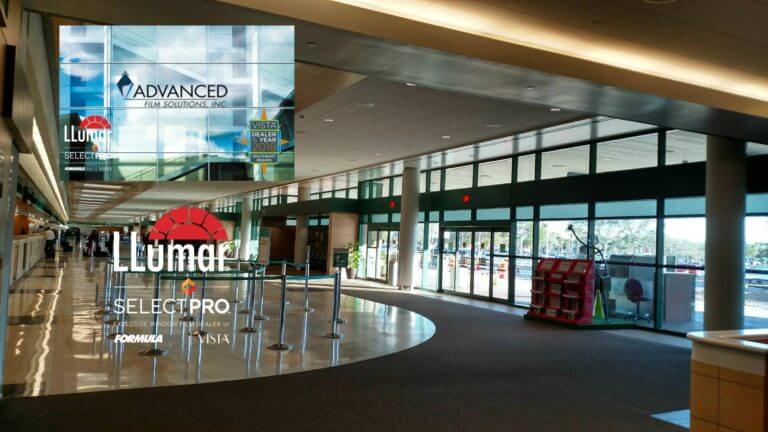 Following the GSA guidelines, the next level of protection would be for the glass to shatter with some fragments landing within 3.3 feet from the window opening. (3A1)

It’s within this level of protection that shatter window film is most effective and utilized.

The following security films have met this level of protection as independently tested. In all cases these films met the GSA standard with an attachment system that bonds the film, glass and frames.

The most common attachment system is Dow Corning 995 silicone. 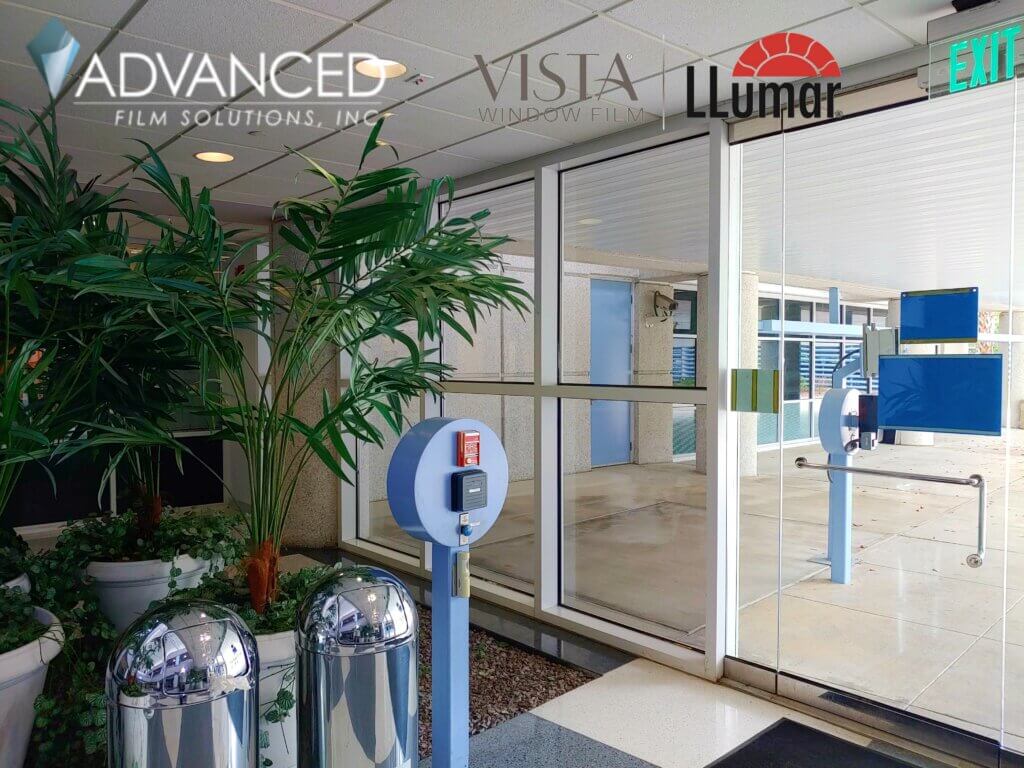 Shatter window film is available in clear versions as well as tinted versions covering a wide range of appearance and solar heat filtering in combination. 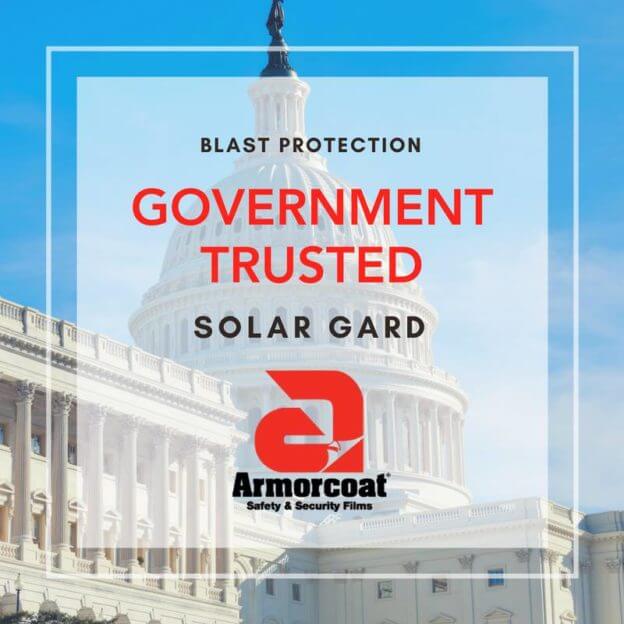 Reflective security window film provides daytime privacy which can be important for personnel protection since targets can not be scoped from the exterior. 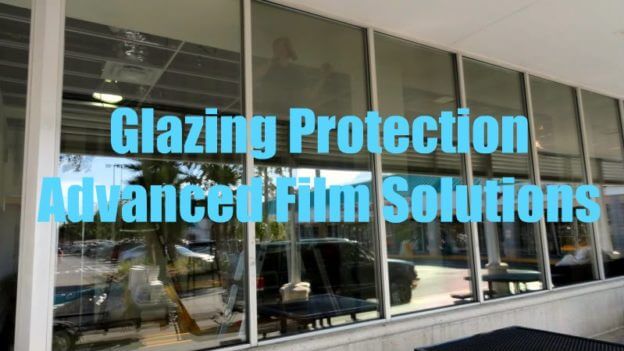 Preparation and implementing window film as part of your security planning makes sense!

Call our customer service team at: